Small credit unions can rest assured with the recent study posted by the Federal Reserve on the effects the Durbin amendment has had on debit card processing. The data reveals that, as was intended, credit unions with less than $10 billion in revenue (who were exempt), have been barely effected.

Why all the fear and speculation, even with the exemption? With almost double the average interchange fee of a larger bank, credit unions feared that merchants and consumers would start preferring debit cards with lower fees—making credit unions unable to compete with large banks.

However, it seems that the bill has had little to no fallout, which is such a rarity that everyone seems almost stumped by its effectiveness. One Montana credit union said it has seen no effect at all, “except for the additional work associated with all the hype and planning in case it did affect us.” It makes one wonder about all the hype and fear surrounding the insurance reform act; but, that’s a debate to be continued on another day. The Durbin Amendment, an extension of the Frank-Dodd Wall Street Reform and Consumer Protection Act, cut per transaction interchange revenue for large banks from 43 cents to 25 cents since 2009. That amounts to a drop from 1.13% to 0.78% as a percentage of the transaction amount. And, that money has stayed directly in the hands of businesses.

So, which businesses have benefited the most from the drop in debit card processing fees?

Keep in mind, this reform only applies to debit card processing swipe rates for retail merchants, where a PIN or signature is required for purchase. Businesses in the service sector (customers like ours) that accept credit and debit card payments via online, mail or telephone order are still paying rates that Visa/MasterCard/Discover largely set in collaboration with one another.

It is reassuring to see the government turn its ear toward the issue and make changes that seem to be having a real positive effect, however small to start. Hopefully, we’ll continue seeing fruitful reforms that will benefit small businesses using credit and debit card processing! 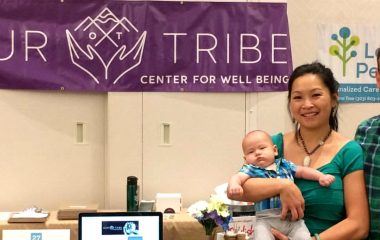 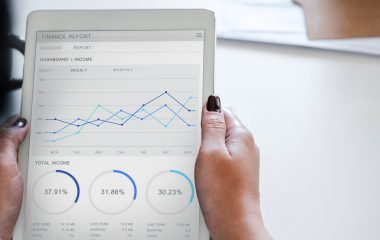 How to Analyze Data like an MBA Grad (to Grow Your Business!) 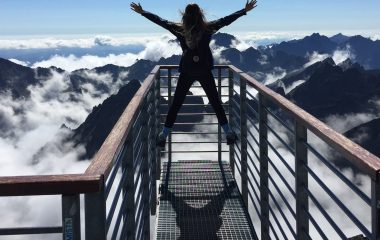 How to Become Self-Employed: 10 Steps for Taking the Plunge