Over the last three quarters in 2011, credit card purchases grew 8.2 percent, 9 percent and 10.6 percent, respectively.  Over the same three quarters, growth in debit card usage dropped from 9.5 percent to 8.3 percent and then to 5.9 percent.

“Credit is back in favor,” Tavares said. “Consumers have spent the last couple of years de-leveraging and reducing credit card use, but during the past month — and since April [of this year] — they’ve been using their credit cards more and are starting to return to pre-recession buying habits.”

The change in customer buying patterns was even more evident in holiday shopping: the ARG/UBS Post Black Friday Survey found that 27 percent of Black Friday shoppers used credit cards, compared to only 16 percent last year.  According to Javelin Strategy & Research, Cyber Monday shoppers spent an average of $82.10 on a single purchase with a credit card, compared to $58.29 by those using a debit card.

One possible reason for the switch could be that banks have been marketing their credit card programs more aggressively because of the decrease in revenue they’re receiving from debit card purchases due to the Durbin Amendment.  According to research from Mintel Compermedia, solicitations for credit cards have increased 85 percent by mail alone since the beginning of 2010, which amounted to 1.3 billion credit card offers in the third quarter of 2011. In addition, some banks have added fees to their checking account offerings to recapture lost revenue, making check and debit purchases less attractive to consumers.

The growing credit card usage seems to have some momentum, as Javelin Strategy &Research projects that online credit card use will continue to grow 68 percent from 2011 to 2016, compared to a projected 2 percent growth in debit card usage.

What changes in purchase behavior are you seeing? 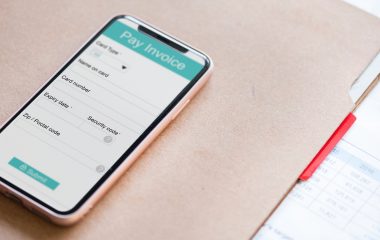