“Would you like to help out my organization with a gift of $50?

“No, sorry, you won’t be receiving any tangible product or service, but we can give you a warm fuzzy feeling inside…  Are you interested?” 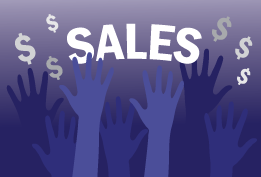 Soliciting donations is hard work, plain and simple.  I did it for three years while studying at The University of Iowa (Go Hawks!) and it was some of the most grueling, energy-draining, frustrating work I’ve ever done.  We spent hours making phone calls, building relationships with potential donors and trying to convince them why they should give back to us.

But, it was also hands-down the most rewarding work I’ve ever done.  In fact, it’s a lot like being a salesperson, except instead of offering the coolest new widget or service the prospect can’t live without, I was selling the satisfaction that comes with giving to an amazing organization.

Making your non-profit stand out can be difficult, especially when competing with so many other great causes in this tough economic climate.   Here are five surefire sales tips that will make your organization’s conversations stand out in the minds of potential donors:

The most important concept to communicate to your prospect is how much YOU support the cause.  If you’re not excited about your cause, why in the world would your prospect care to support it? The excitement you bring to the table is vital in generating interest.  It bleeds through the phone and your actions – and people will notice.

Persuading people can seem like a battle at times, and during those battles, information is your ammunition.  Think about your organization from your donor’s perspective?  Why would they be interested?  What makes your organization worthy? How much will they feel comfortable giving?  Knowing these answers before an appointment with a potential donor will prepare you to handle objections and guide the conversation.

The instant your potential donor decides to give (WOO HOO!) you need to make the process as quick and easy as possible.  They shouldn’t have to search for their checkbooks and dig for an envelope because you’ve only given them one mail-in method to pay.  Whether it’s over the phone, via credit card or through a secure payment page on your website, give them options for how to donate and make those options easy!

Treasure those $5 and $10 donations that you’re receiving from people who can’t afford to give more.  Who’s to say that $5 from John Smith now won’t turn into $100,000 in 10 years when he invents the flying car?  Keep track of your existing donor base; and more importantly, keep track of when they gave, what they gave, and how they gave it.   You never know when that information might come in handy.

Sorry, but it’s inevitable.  No matter how silver your tongue might be, people will turn you down – it’s simply the nature of the selling.  But how you handle those rejections will determine your success in this field.  Know that each and every call is only one call, and each and every appointment is only one appointment.  Potential donors will give countless reasons for why they won’t contribute, but never let a sting from the previous rejection carry over into your next.  At The University of Iowa, we had a little saying that helped motivate us: “While this may be your 80th call of the night, it’s the prospect’s first.”  Because who knows; maybe it is the 80th call that uncovers a new lifetime donor.

Take these tips to heart, and apply them to your next solicitation.  That warm, fuzzy feeling is one of the greatest gifts anyone can buy – if you know how to create it and sell it.

Mark is originally from Strawberry Point, IA, where he grew up in the shadow of the world’s largest strawberry and thus has developed an affinity for all strawberry flavored products (ice cream, soda, etc.). He graduated from the University of Iowa with degree in political science and journalism in 2008. After realizing he wasn’t suited for a profession in either field, he did the only logical thing he could think of and packed up to make the move to the mountains of Denver with neither job nor living accommodations. He eventually found his way to PaySimple a couple of months later. Mark’s been working on the sales team since July of 2008 – in his free time he tries to take in everything that Denver has to offer, from $4 baseball games to random “powder days” in the mountains to First Friday Art Walks through the different area museums.

One response to “5 surefire sales tips all nonprofits should adopt” 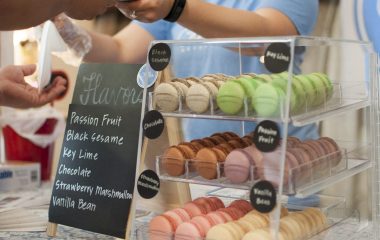 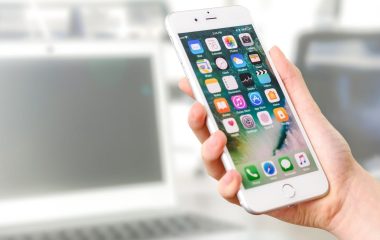 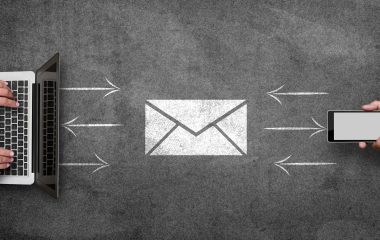 We Researched the Best Email Marketing Services for Small Business (So You ... 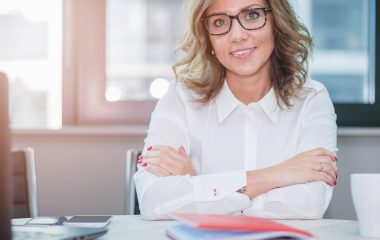 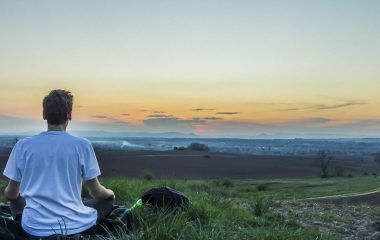 Regain Your Calm: How to Reduce Stress as a Business Owner 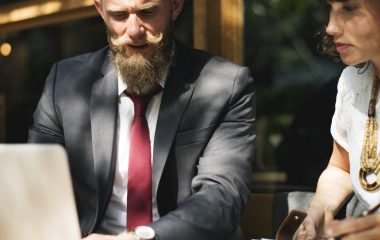