Negotiation skills are a key tool for every small business owner. You need to employ them every day for situations ranging from the trivial, like creating a rotating vacation schedule for your team, to the extreme like renewing a contract with your top customer. The importance of the situation will likely dictate how much preparation and effort you expend on it, but at their core negotiations are all the same in the sense that they require a group of parties to reach a point of agreement—even if that point is to completely disengage.

The art of negotiation is the interplay required to get to that point. And, while some will argue that success is measured by how close to your desired outcome you achieve, that is not the only possible definition. A commonly held view today is that the most successful outcome is one dynamically achieved over the course of negotiations that gives everyone at the table an equally favorable deal. In such a situation, even a lack of a deal can be considered a successful outcome if through negotiation both sides discover that doing business actually makes little sense for either of them.

Negotiation is often broken into two high-level strategies: Competitive and Collaborative. The former is one in which an “I win” result is pursued, and the latter is one in which a “win-win” result is pursued. (For a more in-depth discussion of the differences between the two, read this enotes post.) However, within those broad definitions live a number of different strategies and tactics which can be helpful in many small business negotiations. The following describe some you might want to try, and provide insight into how to hone your negotiation skills.

A Harvard Business Review Post, Implementing Strategies in Extreme Negotiations, looks at negotiation tactics that work in “extreme” business situations—those in which stakes and risks are especially high.

A recent Forbes post, Six Surprising Negotiation Tactics That Get You The Best Deal looks at negotiation theories from Wharton professor Adam Grant. Among his suggested tactics are:

This Entrepreneur post provides several tips for setting the texture and temperature for negotiations.

As a small business owner, you may think that you have little leverage when negotiating with large companies or even with a single consumer for a big-ticket item or project. However, before you give up more than you’d like, try some of the strategies discussed here to create a winning deal for everyone involved.

Image Credit: 17 — Negotiation — WinWin: What You Need — Some of the Icons for Anthony Iannarino’s New Book by royblumenthal, on Flickr 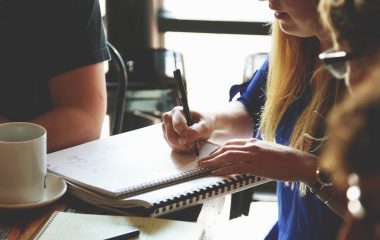 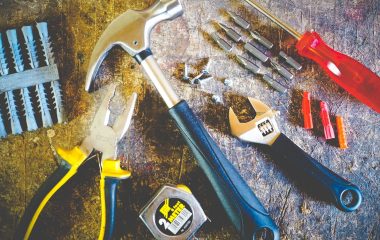 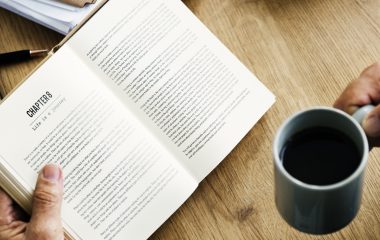 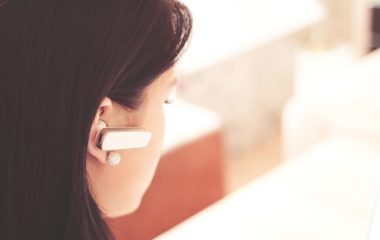 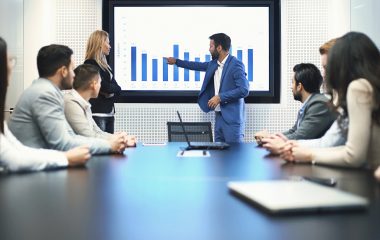 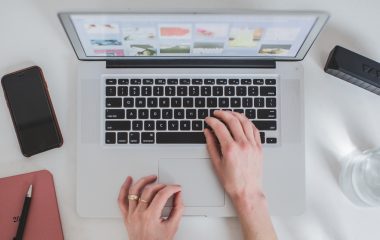